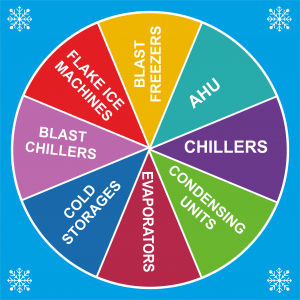 What is Ammonia Refrigeration?

Ammonia refrigeration systems are, as the name implies, a system of refrigeration that uses ammonia. The ammonia is the chemical that is used to absorb the heat from one area and bring it to another area to dissipate.

Why is ammonia is used for refrigeration?

Ammonia is a 3-10% more efficient refrigerant than CFCs, so an ammonia-based system requires less electricity, resulting in lower operating costs. Ammonia is safe for the environment, with an Ozone Depletion Potential (ODP) rating of 0 and a Global Warming Potential (GWP) rating of 0.

Ammonia is an efficient and popular refrigerant due to its superior thermodynamic properties and low cost. Ammonia is environmentally benign, having zero GWP and zero ODP. It is hazardous when released in large quantities due to its toxicity. Ammonia has an ASHRAE flammability class of 2L, low flammability.

Ammonia is a naturally occurring colorless gas that is a compound of nitrogen and hydrogen. When used in refrigeration systems, ammonia works to capture and transfer heat energy to keep it separate from the cooling process.

Ammonia is a more efficient refrigerant than freon because ammonia has a higher latent capacity per pound compared with the same pound of freon. While freon can do the same amount of refrigeration work, you need to move more pounds of freon in a system to do the work. With ammonia, you move fewer pounds of refrigerant to do the same amount of work. An ammonia system will cost less to operate because it will use less horsepower to move the refrigerant mass. This cost advantage is a compelling reason to use ammonia in a large system. 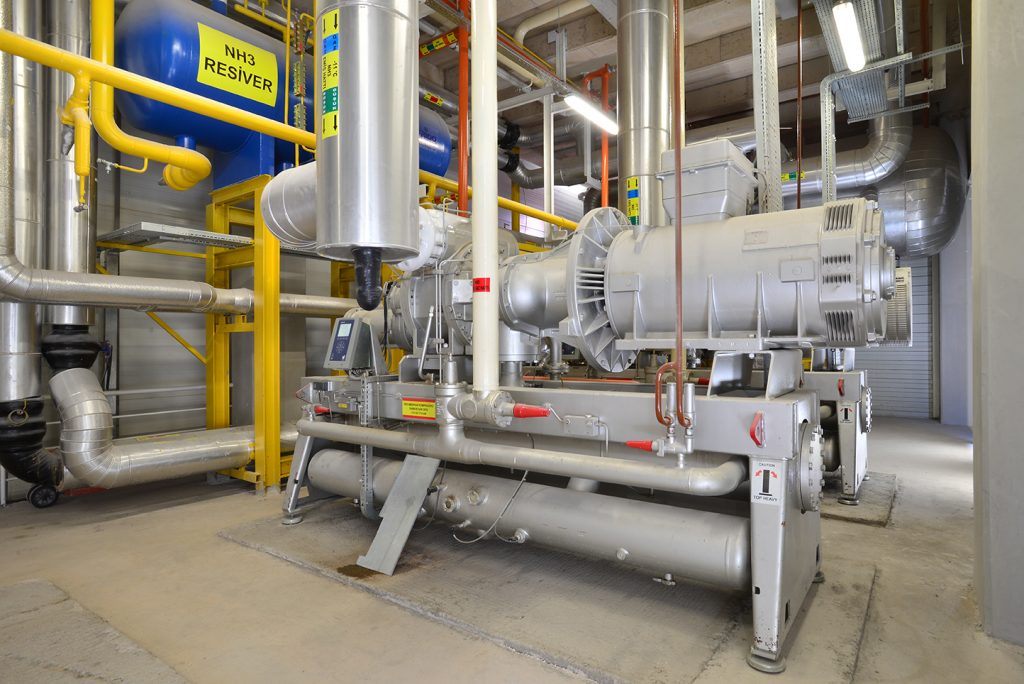 Disclaimer: Images/ Pictures are for Indication Purpose only. Actual products may differ.

Make a call to know more about product.

For Product Enquiry Write to Us

Open chat
Need help?
Hello 👋
Can we help you?